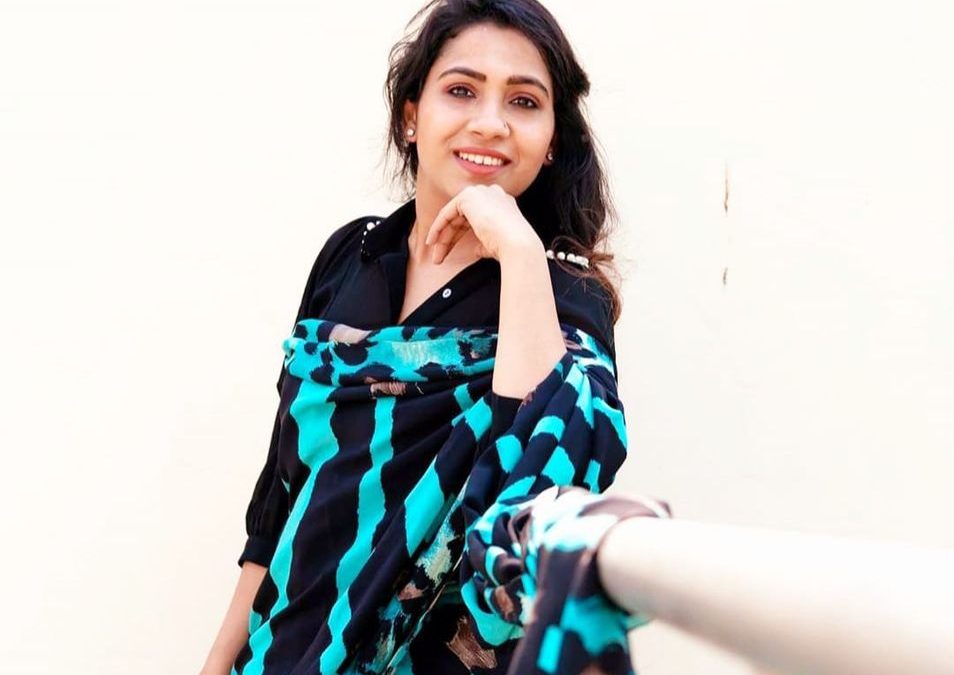 She turned her cants into cans

And her dreams into plans – Kobi Yamada

I remember how well my parents had brought me up and gave such a wonderful atmosphere that had always been so supportive of my overall growth and personality development. Can’t say it’s because of good parenting or was it a natural instinct that since childhood I thoroughly enjoyed being a girl.

My parents brought me up as a very strong individual who has always been dependable and determined in life. Being the eldest in the family my verdict was always given respect and most heard! Today, I can say good parents and a supportive family has a big role to play in shaping your perspective about yourself that with time gets stronger and helps you mold you into the person you are and wanna be! I am proud to be born as a woman and feel that being a woman is such a big responsibility in life.

Here I’m nowhere demeaning the role of males, they are equally important and have their respective roles to play but what I mean here to say is that being a woman certainly demands one to be a jack of all trades! In fact, you would be surprised to know that during my college years I was literally used to be a tomboy, hehe!

Yes! Felt surprised? A woman who has been talking high of womanhood suddenly telling y’all that she was tomboyish in her college but that’s the way I were! Completely soaked into my being and individuality, highly appreciative of all the talents that God has blessed me with, I used to be extremely active in all the extracurricular activities whether it was debating, dancing, creative writing, and what not!

That one particular talent that I feel I’ve always been blessed with is to have a very sharp grasping power, my classmates in college used to study one or two months prior to the exams but I the queer one used to study just two days before the exams’ days and always had secured quite good oh! I must tell you distinction marks.

Then, there arrived one of the most important points of my life, my marriage with Aditya. I enjoyed that time in its all glory and realized that my career was destined to be built and flourished only after my marriage, I received the utmost support from Aditya – my husband who has still got my back!

He encouraged me to join a suitable and reputable work as he thought I’m so much educated, so, I joined the British Council and many other reputable institutions as an ESL trainer. I thoroughly enjoyed my working tenure. That was the time when I got to understand my capabilities as a woman who is enough capable of balancing the roles of a wife, a daughter-in-law, and also a professional.

And then Vyom was born, another golden feather added to the hat of my Womanhood! And I was thoroughly pleased with it without any ifs and buts. This was an entirely new facet of life where I got to see the fragile side of my personality. I realized how vulnerable I could be in many of the situations but still remain calm and composed in most of them.

I learned to be compassionate while I was going nuts handling my tiny’s tantrums but the realization becoming more deeper at that time that womanhood is such a beautiful thing and comes with such great responsibilities.

At some points in my life, I felt I should give up seeing my vulnerability towards my slow pace of learning but I couldn’t be that rude towards myself because I haven’t learned that too in my life. Becoming a fulltime homemaker at that early age when I was supposed to be rising in my career, made me a little anxious but then what was the way out? Giving up? Or revamping the situation in such a way that was favorable for everyone around me? I chose the latter!

While I was in the whole excitement of planning to resume my career I realized I was expecting for the second time and see what! That’s another reason to be fragile, wasn’t it? Anyway! So I took this episode of life with open arms, a warm heart, and a great spirit in my womanhood. All I tried during this while to grow and learn and that’s why nothing till today has been able to deter my determination and zeal!

It took me two years of parenting and motherhood to realize my greater worth as an individual and finally to settle down as a career woman. But there was something else very precious to me brewing simultaneously, that is my fitness journey. I after all decided to become an active content creator along with giving a wonderful outset to my fitness regimen and with persistent endeavors accomplished that and even today very proudly continuing with the same.

So, if I have to sum up my journey or describe it with regard to womanhood it would be an odyssey of vivid moments where I had to choose between the wise and the wisest, best and the goodest, and I CAN & I CANNOT! Gladly, the person I am today is a person who made the wisest choices that have favored her and her family, and thankfully today she is proud of who she is and who she has become with time!